“True Revolution” is an ongoing installation project including hundreds of archival photos which were taken after the 1979 Islamic revolution in a portrait studio in Tehran, Iran. Women, especially those in music, arts, and literature, were crucial to the revolution’s early assertions by providing concerted support after Islamic revolution leaders openly promised that women’s rights would not be compromised. Ayatollah Taleghani, an accredited clergy within the revolution, talked about the Hijab in an article less than a month after they overthrew the Shah regime ("Itila'at" newspaper published on March 11, 1979) claiming publicly "Hijab won't be mandatory”… only for the statement to be retracted and denied a few weeks later.
The portraits were slated to be burned with the building that housed them for so many years, but this series aims to crystallize both the betrayal and the strength under what would become a poignantly enduring legacy.
This project looks at this controversial issue that changed the power dynamics in Iran and pushed back the path of progress that several generations of women had reached. 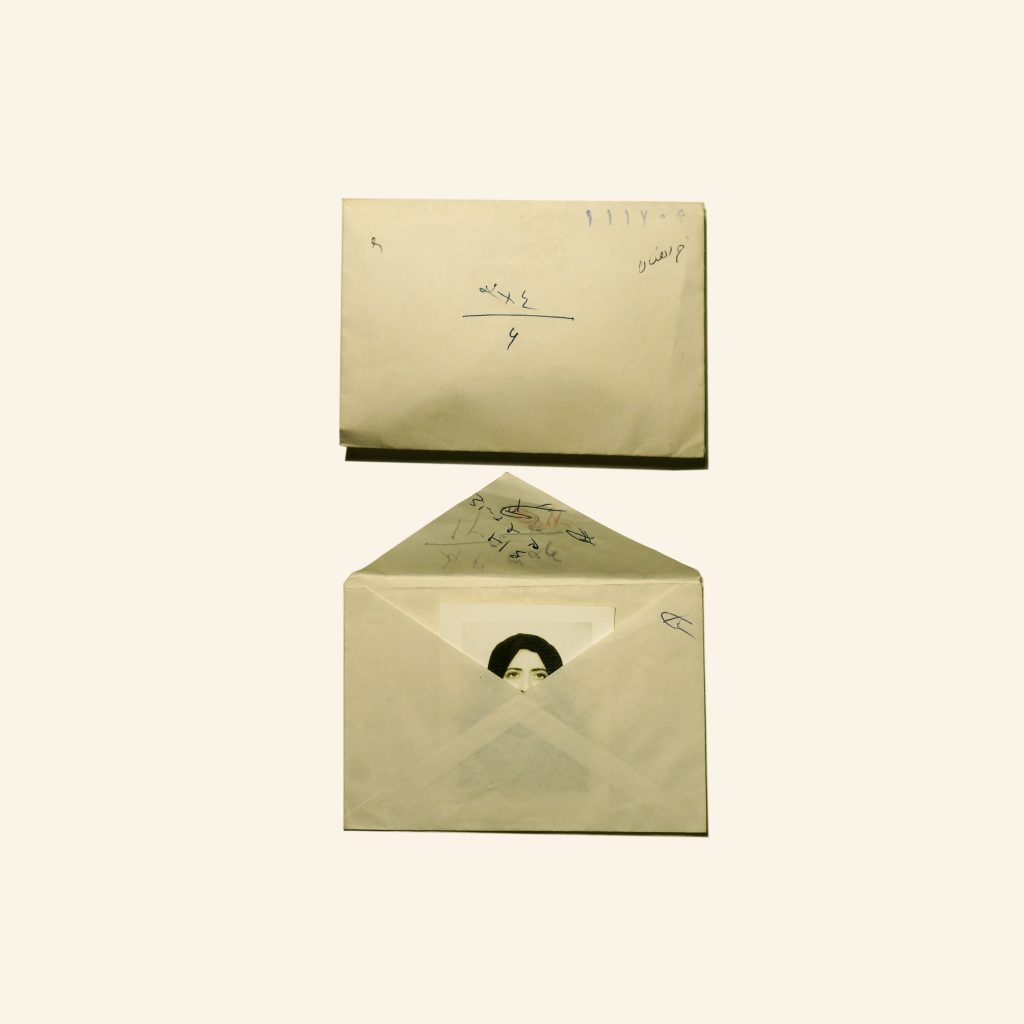 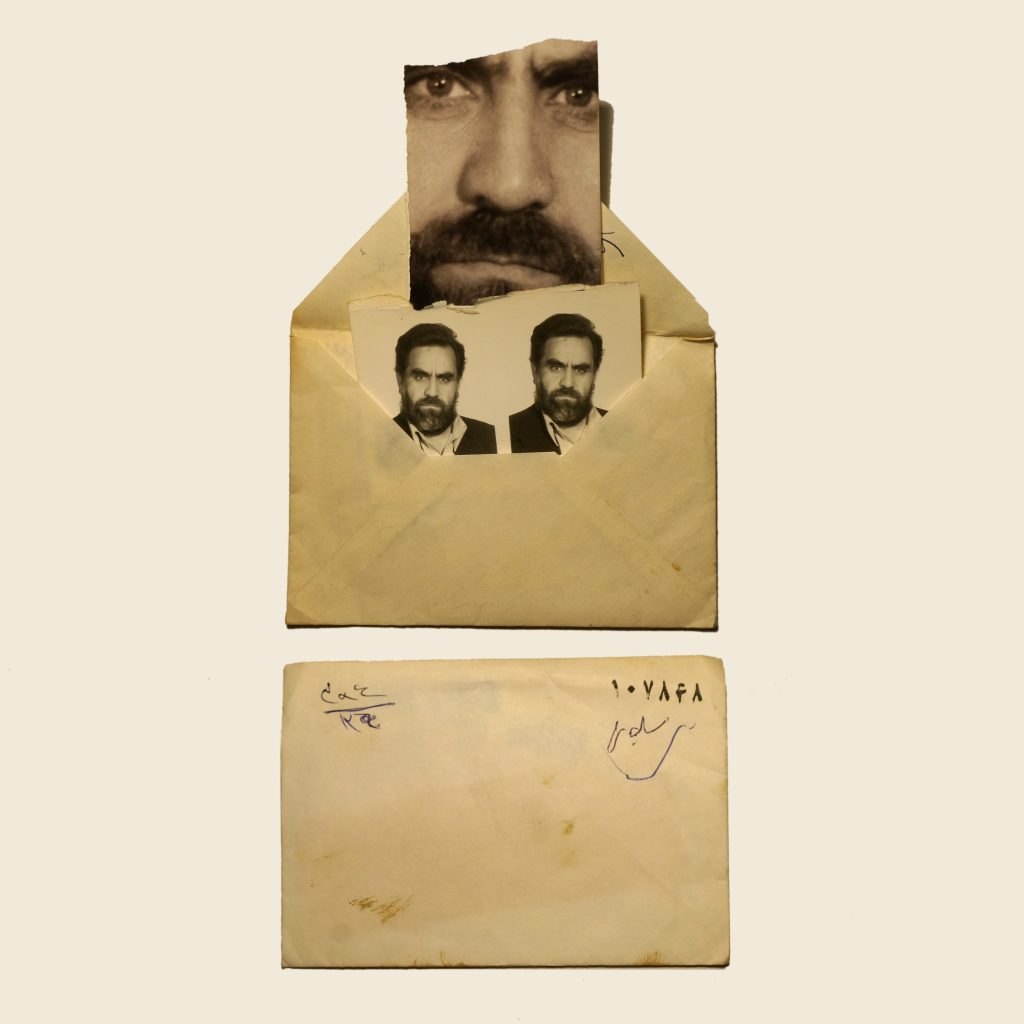 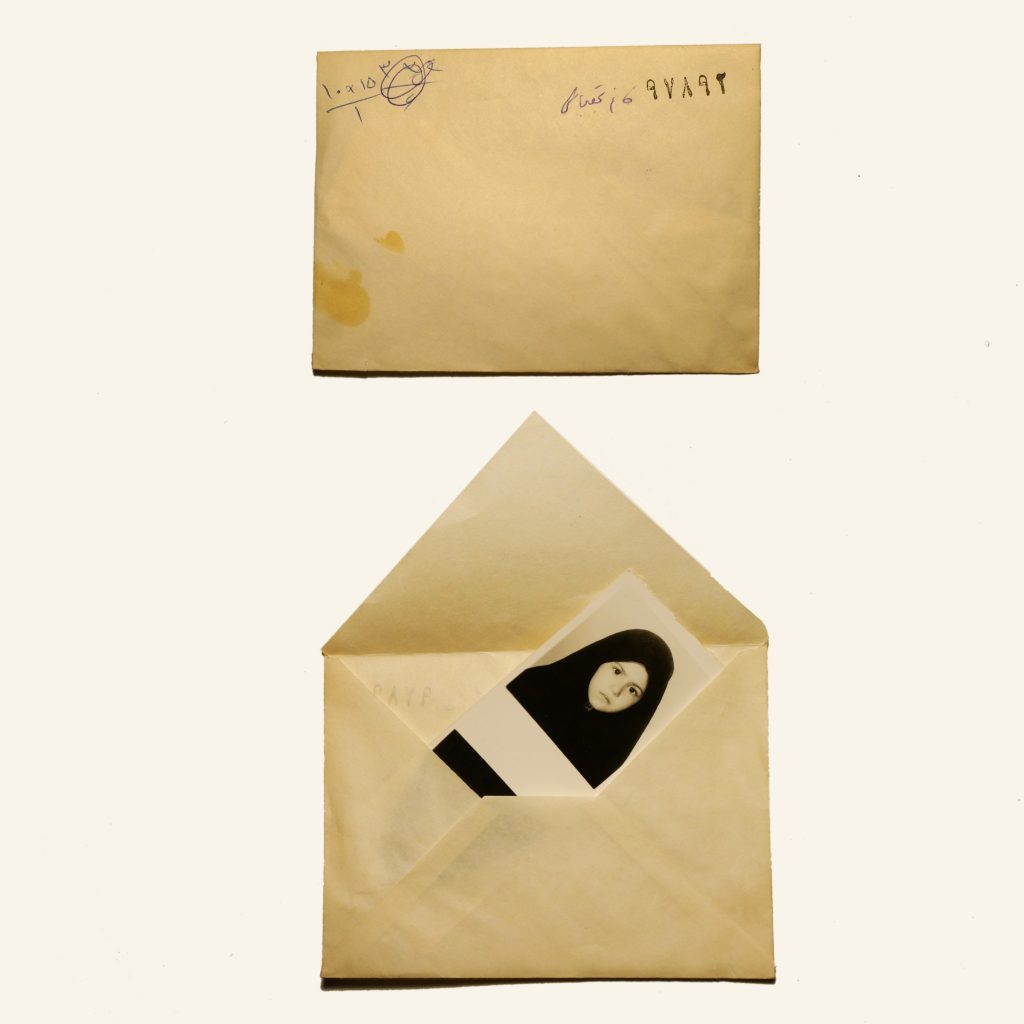